Michael will be greatly missed amongst the dancers of the UK. He had been an enthusiastic and committed dancer since 1988. In the late 1990s he began to suffer from heart problems and had to stop dancing . In 2003 he managed to ease his way back to dancing after a serious heart operation and tried to attend as many clubs as he could until he was fit again.

He was generous with his time and loyalty to several clubs and worked his way through the programs until he reached C2, travelling many miles to get the necessary practice . This never stopped him dancing all the programmes right from Basic , regularly acting as an Angel to enable new dancers to learn with the benefit of his experience.

He was a regular attendee at all section of Tudor Squares , taking upon himself the unofficial position as administrator of the Basic/Mainstream group taught by Debbie Peel at that point a new caller. He also took upon himself a leading position in the Challenge Tape Group, learning how to manage the recordings to enable the dancers to get the practice from the many expert callers available. This experience gave him an insight into the problems that callers have to face and so he offered his services as Dancer Member on the committee of the London and Home Counties Regional Callers Assembly.

He supported dances all over the country and actively advertised and sold tickets to the dances put on by many clubs whatever programme that was offered. He also travelled to Europe attending the festival and jamborees in various countries. He was an Ambassador for the UK clubs where ever he went.

Throughout his time in Square Dancing he had always been a much sought after partner with the many single ladies. In recent years he found Daphne Smith a very compatible partner at all the programmes he supported and when suffering his last debilitating illness he ended his last few weeks with her, having released himself from hospital into her care.

Our thoughts are with Daphne as she spends these weeks in isolation, hopefully recovering her strength ready for the time we can all gather together to remember Michael and all the other good Square Dancing friends who have died during this distressing period when funerals have not been allowed. 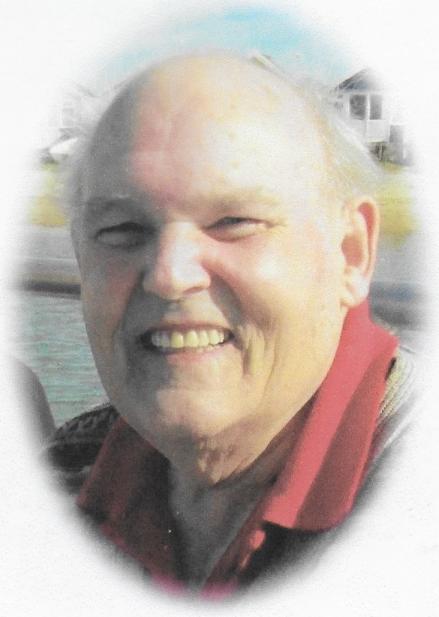 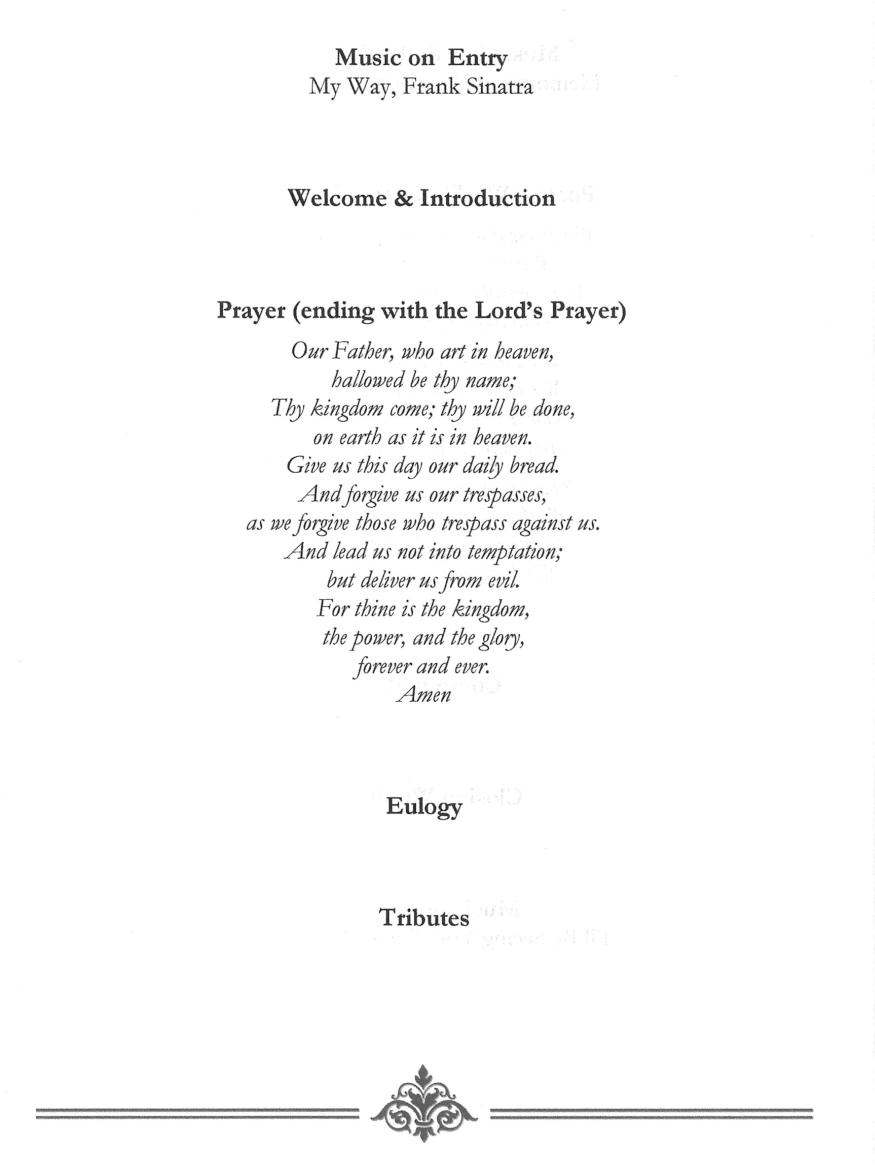 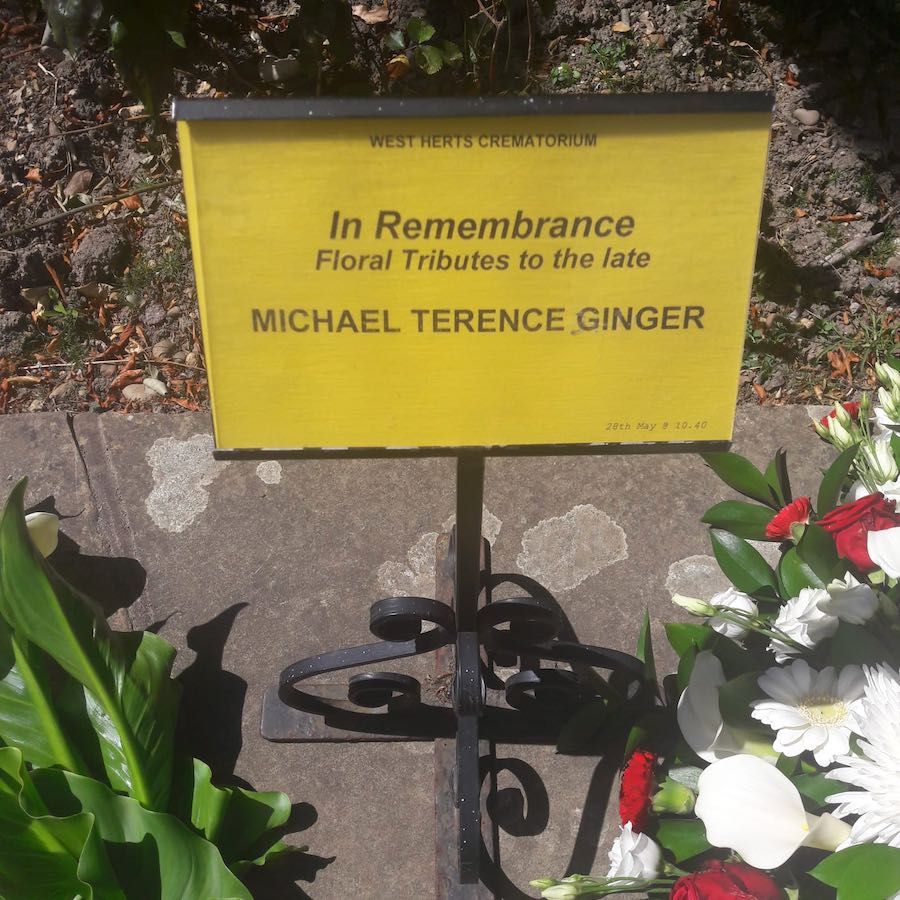 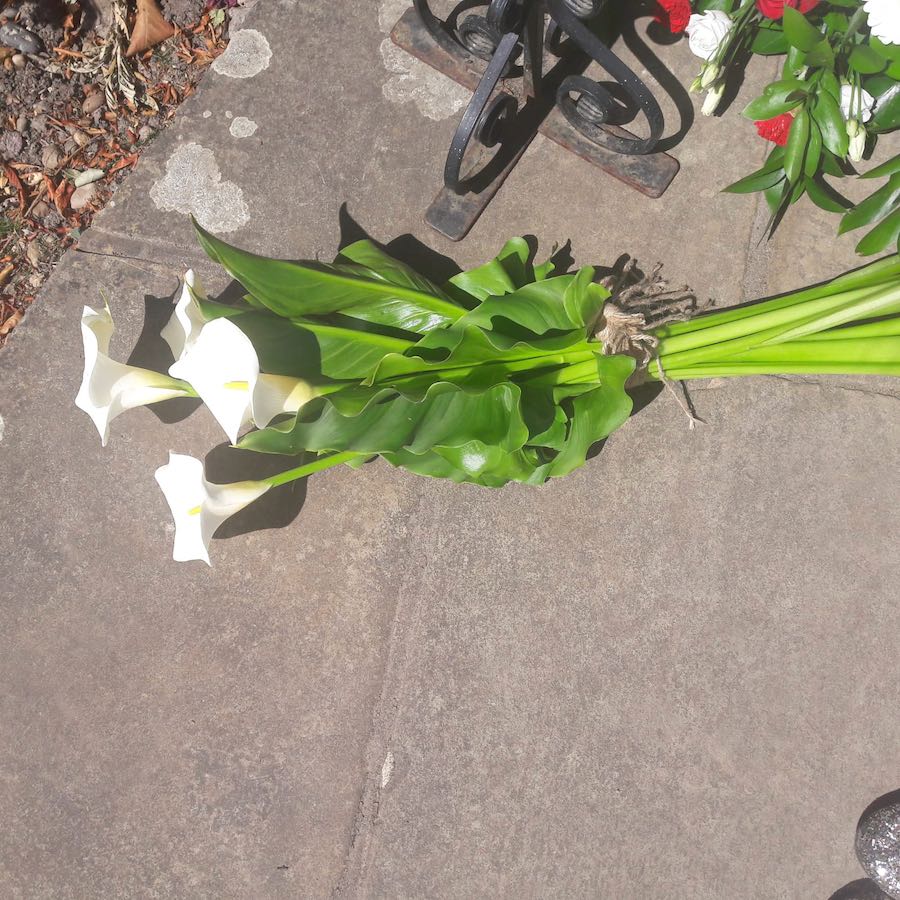 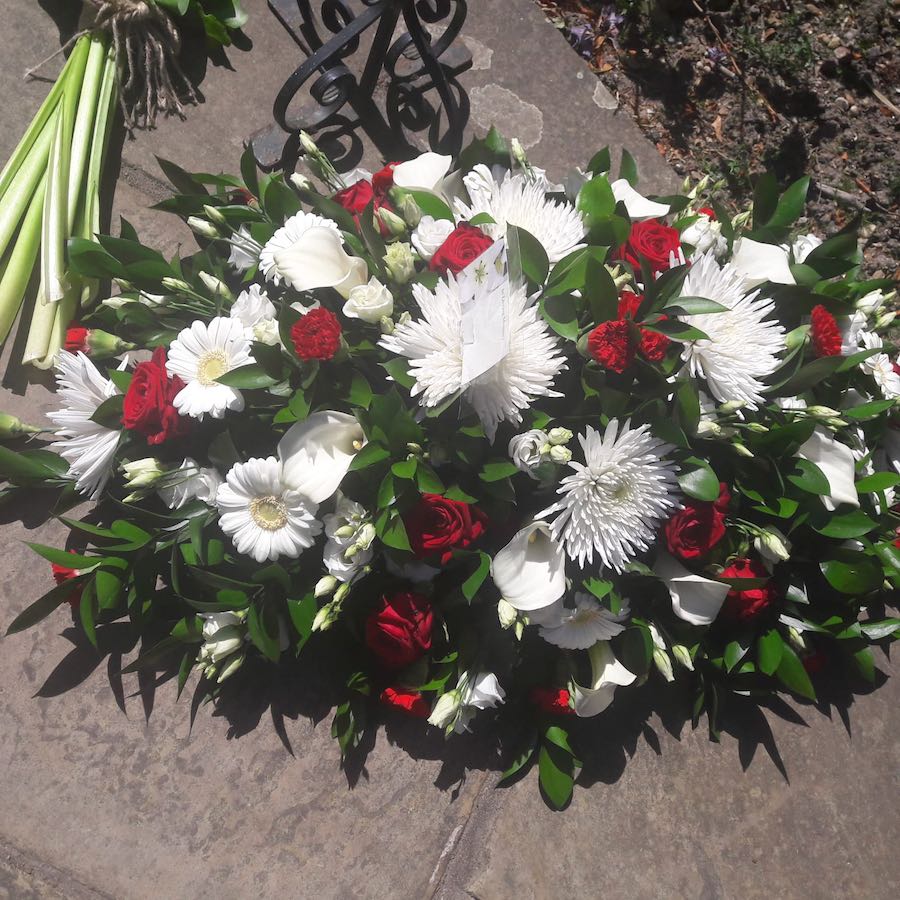 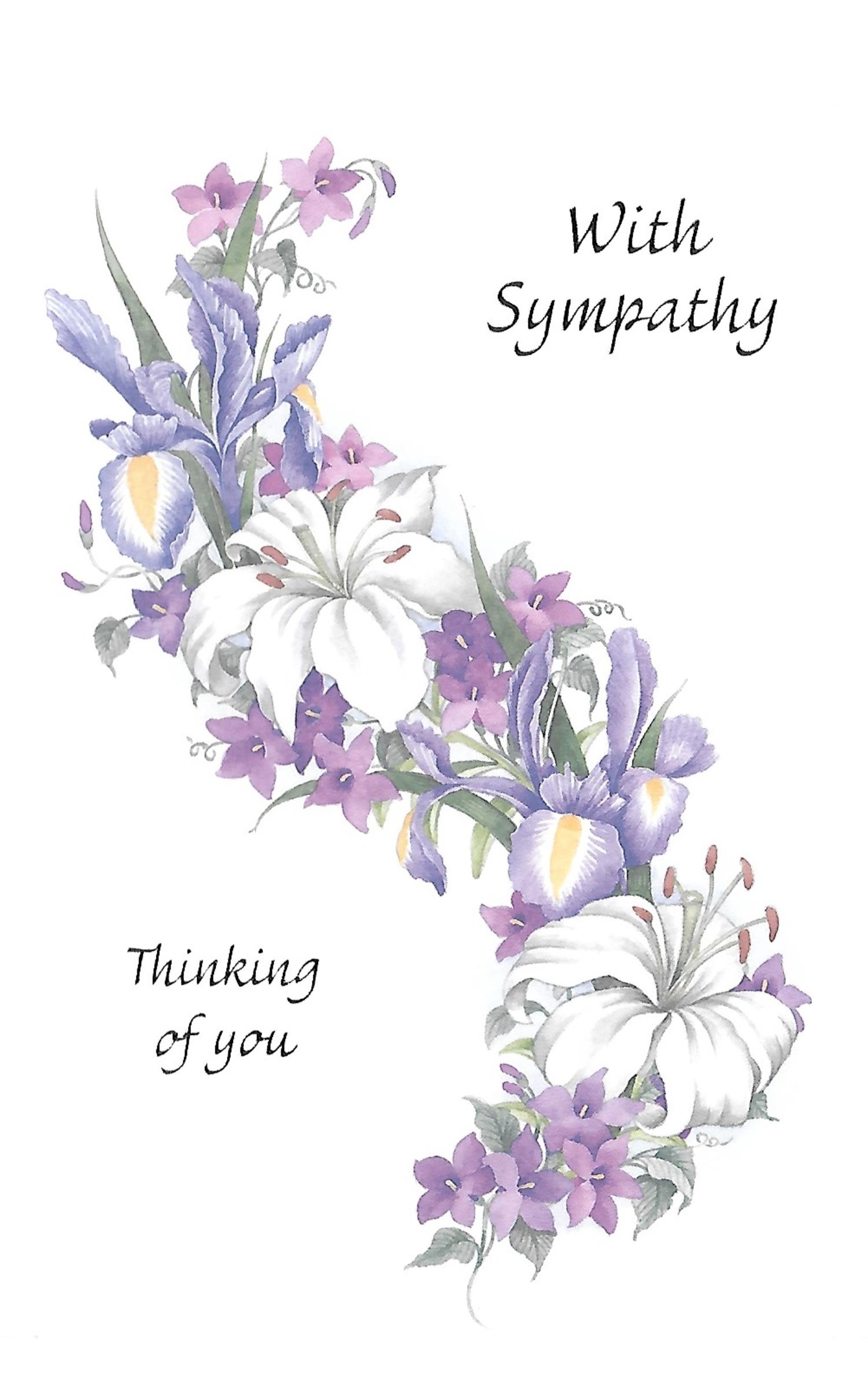