The dancing was held in a large Sports centre, with one large hall and two other buildings with a total of seven halls offering dancing at all levels from Basic/MS, Plus,  Rounds, A1/A2 &  C1 /C2.

In total there were over 2100 dancers, from 24 different countries, with just over 100 being from the UK, and 25 different callers and cuers took turns on stage.

It was amazing to be dancing with folk from so many different countries – Germany (of course), Sweden Netherlands, Austria, Taiwan, China and Russia to name but a few.

On the last day, on the bus back to the hotel I found myself sitting next to a couple from Cambodia – who would have thought that there is Square Dancing in Cambodia! 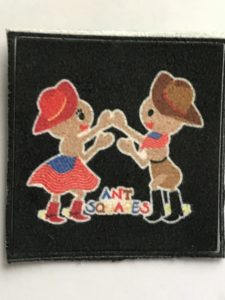 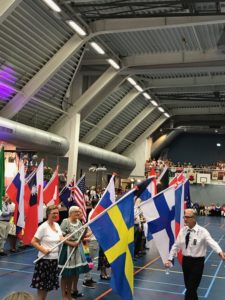 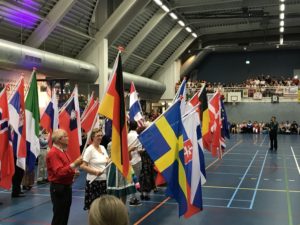 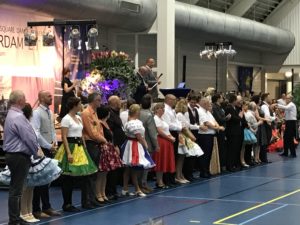 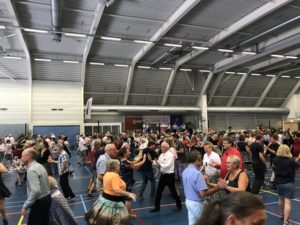 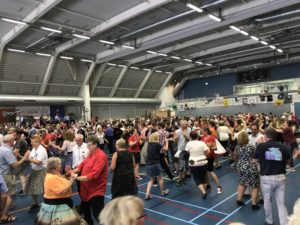